Srinagar: In a unique kind of incident, a Thar owner has been sentenced to jail for vehicle modifications in Srinagar. For those who are unaware, almost all car modifications in India are illegal as per the latest Motor Vehicle Act. Even minor modifications such as auxiliary lights are illegal in India and can land the vehicle owner in jail. An owner who wants to modify his vehicle must take separate permission from the regional motor vehicle department of the area.

In Srinagar city of Kashmir in a unique kind of case, a transport judge convicted one person for modification of Thar vehicle and sentenced him to 6 months in jail. 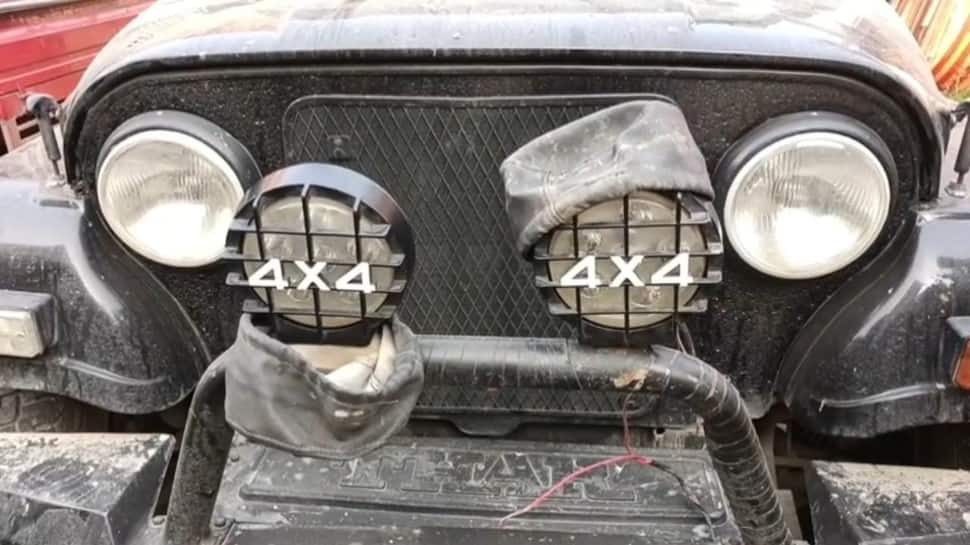 Although the owner of seized Mahindra Thar Vehicle has been sentenced by the court, he will not have to go to jail. But As per judgment by Additional Special Mobile Magistrate Traffic, Srinagar, Bhat will have to execute a bond of Rs 2 lakhs. Additionally, he will have to stay on probation for two years.

The traffic department in recent times has taken strict action against gross traffic violators and referred their cases to traffic courts which have announced sentences like jail terms of months for violators.

SSP Traffic told Zee News that the department is running several awareness programmes regarding traffic rules which help people to remain safe during driving but those who break traffic laws and endanger the lives of others and their own are being strictly dealt with by the Motor Vehicle Act laws.

SSP Muzaffar Ahmad Shah said, “There are rules and regulations for the modifications of Vehicles and people should obtain proper permission before any modifications of the vehicle. He also appealed to people to follow the traffic rules in letter and spirit to avoid action from the traffic department.

This incident has put people in surprise as it’s the first of its kind incident. Mostly, the people who do off-road driving are now trying either to get permission for modifications or are removing them. Traffic officials in Srinagar said that since this judgement had gone public, we hardly see any such kind of vehicles on roads. As people had taken it seriously after strict action by the traffic court.